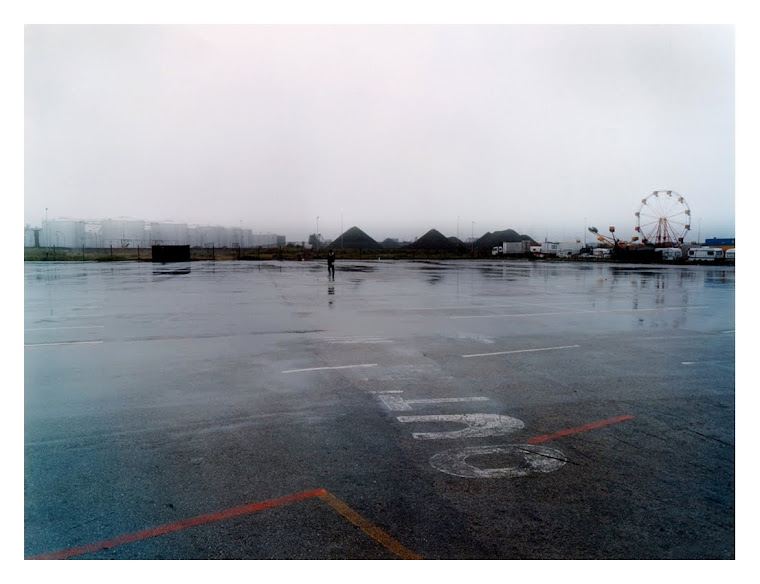 The Enablers of Bloody Mayhem

I am angry that this has only become a big issue now. I am angry that all the violence against women we have seen in South Africa for so long was not enough. Our political leaders, mayors, sportsmen, all the rich and powerful men assaulting and raping women and girls for all these years was not enough. We needed some pampered Hollywood women who hung around with a corpulent, disgusting dog and got fleas to ignite a global campaign. They don't deserve to think they have given women of the world anything, that they have set anything off. They don't deserve it because of their and all their compatriots' complicit silence for all these years.

Their silence right from the start, in 1953 when Mossadegh was overthrown by the CIA in Iran and a bloody dictator installed, their silence when their army dropped a million tons more bombs on Cambodia in a month than they had on Japan in the entire War, killing hundreds of thousands of women and children. Their silence when their soldiers gang raped women and girls in Vietnam and blew up villages, and shot small children on dusty backroads for fun as they drove past them, and their silence when the 100 marines who spoke of this in 1972 got labeled lousy commie hippies, or were simply ignored. Their silence throughout all the death and destruction their policies in the Middle East, and their constant overthrowing of democratically elected governments in South America and Africa have caused. Their silence on September 11, the first one, in Chile, where the henchmen of the CIA-installed Pinochet rounded up 2500 supporters of the democratically elected Allende, many of them women, and after smashing Victor Jara's fingers to pulp with a sledgehammer so he couldn't play his guitar to keep their spirits up, shot the lot of them.

And so on and on, throughout a million and one murderous deeds in a thousand and one other unknown, out of the way places populated by people with brown skins that experienced the brutal merciless hubris of American power that that has left 20 to 30 million people dead, many if not most being civilians, since WWII.

Yes, there have been a few brave American women and men who have spoken out (many more in the Sixties than now, I must point out to self-righteous Millennials, who are more concerned with micro-aggressions against themselves than with mass-slaughter by their elected officials beyond their borders), but all too often they are simply dismissed and sidelined, like Abby Martin, as Russian stooges, or eeeuw, so angry, so confrontational, like Chris Hedges, or as senile old farts, like Chomsky, or as polemical propagandists, like Oliver Stone. While war criminals like Madelaine Albright and warmongers like Hillary Clinton are held up by the media stooges of the US military economy as great feminist role-models. The hypocrisy is sickening.

So you see, my sympathy has dried up for the American women of Hollywood who have been silent on the actions of their murderous regime, and all the death and rape that women all over the world have had to endure at the coalface of America's bellicose, imperialist brutality. Quite the contrary: many if not most of the Hollywood contingent of this 'creative class' that people go so weak at the knees over, have willingly worked on and acted in movies glorifying this murderous hubris, and fawned at the feet of Hillary the warmonger, Albright the war criminal. To hell with them.

I wrote this a few weeks ago. I was reluctant to share it. I wouldn't want anyone thinking that I'm condoning the actions of scumbags like Weinstein. But it's a tiny bit, just a tiny bit, like those who have felt disempowered to speak out until the #metoo appeared. Once one has spoken out, it makes it easier for others, so here is the article that persuaded me to publish my polemic. Here you can read a much more detailed account of Hollywood complicity in war crimes, and why my sympathies will always lie in the brutalized third world backwaters of American Exceptionalism, rather than in the casting rooms of the Pentagon's shameless mouthpiece that has been spewing out the same message day after day, uninterrupted, year after year since the late 70s: that violence and bloody mayhem are the solutions to all our problems.